In a decade Europe is either going to look like a genius on how to get tough things done or it’s going to be an economic madhouse. 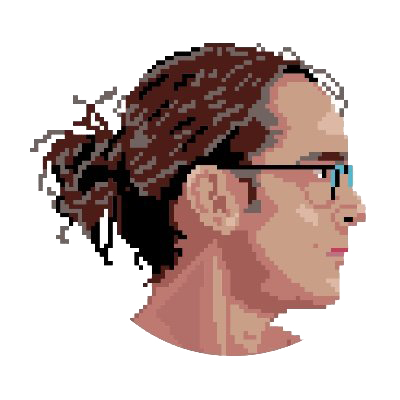 For the past 17 years Europe has been cracking down hard on it’s biggest carbon emitters: power plants, iron smelters, and large factories.

If you have a company that needs to emit carbon you can buy permits from the government. For each permit you hold you can emit 1 ton of CO2. Under this scheme 45% of all carbon emissions from Europe’s biggest emitters are currently covered.

Last year Europe announced airlines and shipping vessels would also eventually need to start being apart of this program.

Yesterday they turned part of it into law, starting in 2024 all shipping vessels going in and out of Europe will need to buy enough permits to cover 40% of their emissions, by 2026 it’ll be 100%.

Of course, the cost of this policy will be born by those in Europe importing and exporting goods.

So once again Europe keeps rapidly going ahead with policies that make stuff more expensive. Yes, carbon is a cost not reflected in the price most of us pay for our stuff.

But the breakneck speed at which they’re trying to transition to renewable energy led directly to this year’s natural gas fiasco.

In a decade Europe is either going to look like a genius on how to get tough things done or it’s going to be an economic madhouse, falling behind other parts of the world.

Don't let the economy surprise you.

Economic releases, key earnings, speeches, weather, and other market moving events for the week ahead are highlighted in our weekly Sunday note.

How to Trade Oil like the Pros (Government Edition)

The US made about $4 billion on the recent SPR oil sales, selling high and now buying low. Was it luck bailing out hubris?
Dec 02, 2022

It will be nothing short of a miracle if we avoid some form of global recession over the next couple of years.
Dec 02, 2022

Google's infrastructure moat, speed, and trust continue to be overlooked when hyping up ChatGPT as a drop-in Google replacement.
Dec 02, 2022